Your Personality and Traits

You are very original, independent and strong in body and mind. Though you face many upheavals in your life, failure becomes key to your success. Often enough you are extremely good writers, painters or poets sooner or later a peculiar philosophical outlook is reflected in your works. You give new and updated meaning to age-old truths and values. Being restless in nature, you like to travel far off lands. If you have the opportunity and means, you become keenly interested in the affair of foreign land. You have good business acumen. You excel in travel, export and import business. You usually have great dreams, visions and a leaning towards clairvoyance and occult. If you are a woman, you often marry well because you are anxious about your future and try to marry a rock solid husband who can give you security. At times you are indecisive, rebellious and moody. You are sometimes attracted to drugs and become big user of liquor. Whatever you are, whether advocate of individual freedom or justice, a philosopher or philanthropy. You are utilitarian, you make best of use of things, even apparently useless things. You are normally well settled by the time you reach your 34th year.

For those born on 7th:

You are emotional, artistic and imaginative with a psychic gift of a high order. You are likely to choose mental pursuits of an unusual kind. You have refined tastes and aspire to do great things. You are original, independent and restless in nature. You are also stubborn and are likely to ignore the opinions of others. You have the knack of earning money, though somewhat in different to materialistic desires.

You are good humored, generous and rather easy goings. You are sensitive and emotional. You easily get upset and are frequently indisposed. However, you do not like to express your emotions easily and take your own time to take a decision. You are lucky in matters of children.

You are honest, faithful and good-natured. You have a good memory and can communicate well. You can be a good teacher. You are Jack of all trade. Being interested in so many subjects at a time, you become a master of none. Though you have working knowledge of almost everything under the sun, at times your knowledge is quite shallow.

Interaction of number 7 with other numbers

Seven is the number of unconditional love, spirituality and mysticism. It is symbolized by two seven pointed stars, a triangle within a square, or as a six-pointed star within a circle with a dot in the center. In the numerological account of creation, God is believed to have used the power of the Seven’s Love to unite and preserve creation.

You are intellectual, philosophical, imaginative, solitary and psychically gifted. Seven people are usually very private though not unapproachable. You are attracted to all things mythical and mystical.

Ketu (Moon’s South node) is the ruling plant of nature number 7. Ketu (dragon’s tail) is an imaginary point that represents the southern point where the plane of Moon’s orbit around the earth intersects. It is 180° degrees apart from Rahu (dragon’ s head). Some also think that Neptune is the ruling planet of nature number 7. Ketu is said to be malefic but it is much less malefic than Rahu. Ketu is supposed to be the cause of liberation; it bestows knowledge, non-attachment and spirituality. Ketu is neutral in gender (some say feminine), epicurean, destructive and disruptive in nature. Ketu badly placed can make a person cripple. Well-placed gives healing powers. Mercury, Venus, Rahu and Saturn are Ketu’ s friend. Jupiter is neutral towards it while Sun, Moon and Mars are its enemies.

Your Compatibility with other Psyche/Nature Numbers

Your friendship, professional, romantic and matrimonial relations with people having other nature numbers is as follows 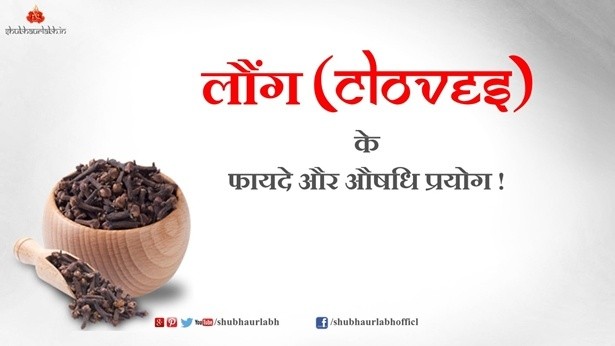 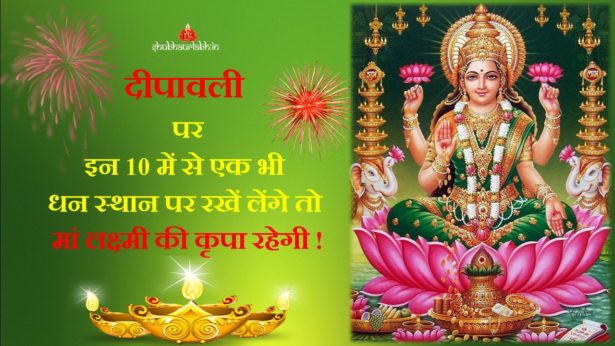 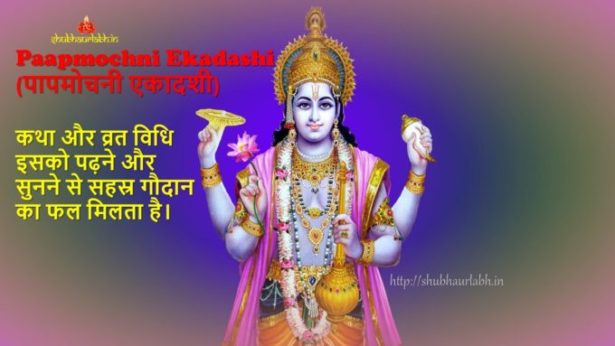 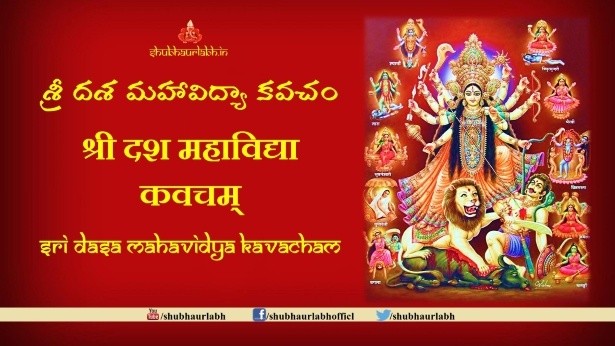 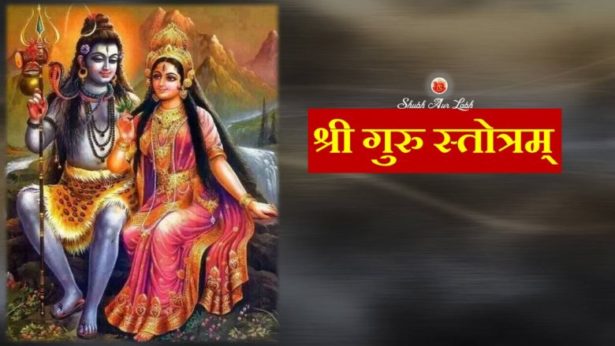 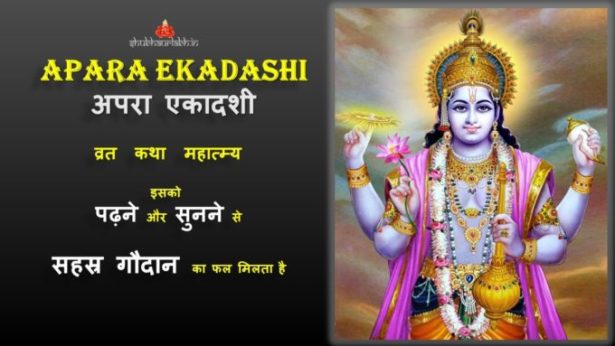 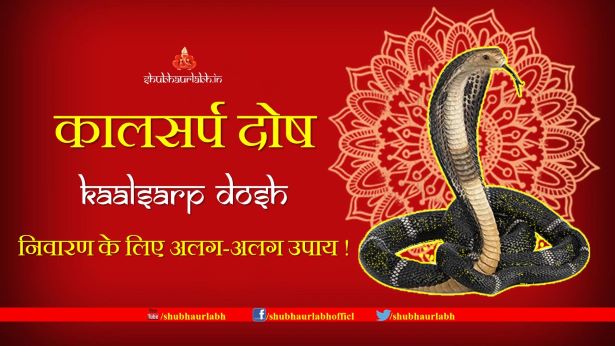 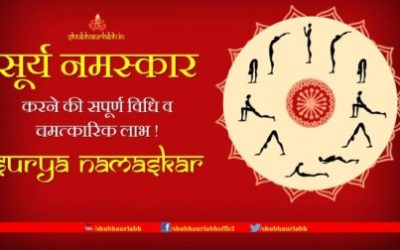 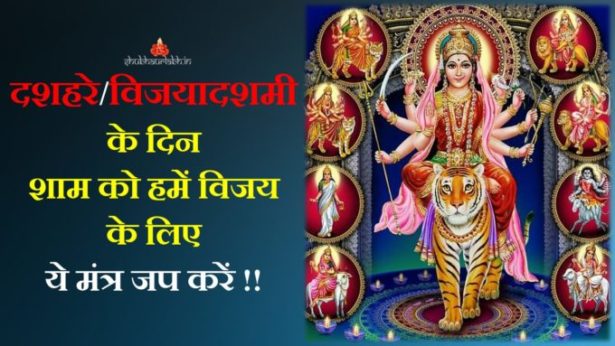