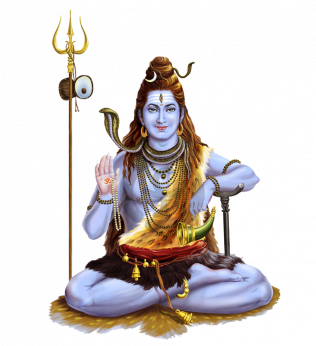 The original Shivaratri means Shiva’s birthday (lingodbhavam). Shivaratri is a month celebrated every month following the birth date of Lord Shiva. Maha Siva is the rhythmic agent of rhythm (death) The moon is waning and weakening during the Chaturdhashi which precedes the Ketu new moon. According to the theory of Chandroma Manasso Jatah, even when the moon is in a waning phase, the effect of this ketu on living beings is to slow down digestion by affecting their eating habits. So that the mind is affected.

On the day of Shivaratri, one should fast scientifically and spend as much water as possible. A visit to the nearby Shivalaya is a must. Those who have the opportunity can do 3, 5, 11, 18, 21, 54, 108 rounds as much as they can. Similarly, during the day, it is advisable to perform anointing rites to Lord Shiva with Maradu Dalas or at least with Ganga water. Those who are unable to do anything, those who are healthy as well as those who have no impurity in the house should fast today and take a bath with three cups of cold water. Lie on the floor rather than on the bed.

They should wear their favorite Rudraksha around their neck. The lamps should be lit on the west side and the Panchakshari mantra “Om Namah Shivaya” should be chanted 108 times. It is believed that those who do so will get rid of their sins and attain enlightenment. If Shiva is anointed with Panchamritas in the temples, the sufferings will be removed. It is said that poverty does not come even to the poor. Myths say that those who, knowingly or unknowingly, with devotion and pride, who bathe, donate, fast, vigil, etc. today, must attain the union of Shiva.

What to do today ?

This day is said to be the day of love for Lord Shiva. It is believed that the anointing and worship of Lord Shiva on this day fulfills the desires. Shiva should be anointed in the morning and in the evening. The Indian kheer, payasam or Rice Pudding offered to the god.

Those who want to fast should fast from morning and anoint Lord Shiva during the evening pradosha in remembrance of Lord Shiva. For Vishnu, decoration means preeti. Abhishekam is preethi to Lord Shiva. Therefore, Lord Shiva should be anointed on this day with rudra or namaka and chamaka. Pradosha Puja Anna is also very pleasing to Lord Shiva. After the abishek, the bilvasthottaram should be offered to Lord Shiva. It is also advisable to fast at least from morning, go to shiva temple in the evening and perform deeparadhana and chant the Panchakshari mantra Om Namamah Shivaya. They should make compensations according to whose position they are.

The myth says that Lord Shiva is doing tandava mandava during pradosha period. At this time, Goddess Parvati is seated on the golden throne. If Goddess Lakshmi is singing, Sri Maha vishnu will be playing maddela. It is said that all the trinity are in one place at this time.

Therefore, it is said that even if the name of Lord Shiva is remembered during this period. he will be worshipped, and the great virtues and wishes will be fulfilled. Therefore, on maha shivratri day, shiva should be worshipped during pradosha period by passing the rule of fasting and vigil. If you can’t do the things you want to do on Maha Shivratri in any case, you will get good results by doing these things for any Shivaratri, in these twelve month’s Shivaratri’s. 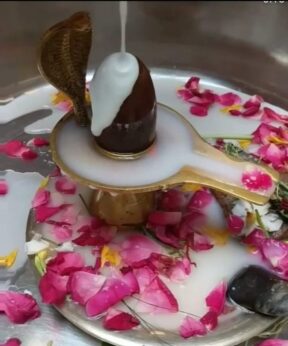 All Masik Shivaratri date’s in 2022 and Puja Time