Worshipped for – wealth, family happiness, peace at home, peace of mind, to get child

Goddess Kamala is the Tenth of the Dasa Mahavidya. Goddess Kamala is considered the most supreme form of the goddess who is in the fullness of Her graceful aspect. She is not only compared with Goddess Lakshmi but also considered to be Goddess Lakshmi. She is also known as Tantric Lakshmi. The goddess in the form of Kamala bestows prosperity and wealth, fertility and crops, and good luck. Hence She is Devi of both Dhan and Dhanya i.e. wealth and grains.

Kamala Iconography – Goddess Kamala is portrayed in red dress and lavishly adorned with golden jewellery. She has golden complexion. She is depicted with four arms. In two arms, she holds lotus flowers and with remaining two arms She makes boon-giving and being-fearless gestures which are known as Varada and Abhaya Mudra respectively.

She is flanked by four elephants who are shown giving Abhishekam to Goddess Kamala who is sitting in the midst of the ocean on a lotus flower.

Kamla Mantra Sadhana – Mahavidya kamala mantra sadhana you can do by facing north side and keep face at earth. For doing this sadhana you can use the sphatik rosary. First do worship of kamala devi and then offer her, her favorite things and then start doing kamla sadhana mantra.

Kamala (Kamalatmika) Devi Temples are very few in India. I mention them here.

Chikkaladinni – It is a small village at Hukkeri Taluq in Belgam district of Karnataka State. Shri Kamala Devi Temple is here. Chikkaladinni is 35kms from Belgam and 35kms from Hukkeri.

Dandi Pada – It is a small village near Palghar in Thane District of Maharashtra State. Kamala Devi Mandir is here near Maha Lakshmi Temple. This temple is 8kms from Palghar and 94kms from Thane.

Thiruvarur – It is the district headquarter city in Tamil Nadu State. Sri Kamalambika Temple is here in Thiruvarur Thyagarajar Temple at Thanjai Salai. This temple is just 1.5km from Bustation. 42kms from Kumbakonam and 25kms from Nagapatnam (Nagapattinam).

Challamambapuram (Anjuru) – It is a small village near Sri Kalahasti in Chittore district of Andhra Pradesh State. Sri Kamala Kannemma Temple is here on a bank of big pond. This temple is just 1.5kms away from Anjuru bustop. Challamambapuram is 15kms from Srikalahasti and 55kms from Tirupati. 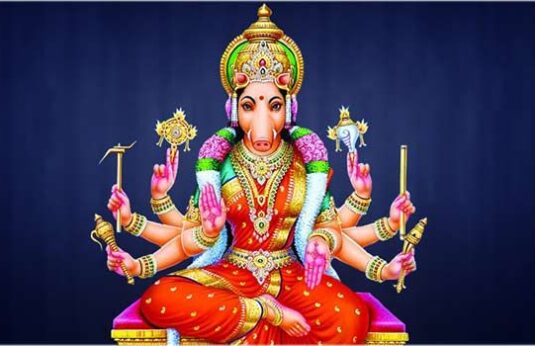 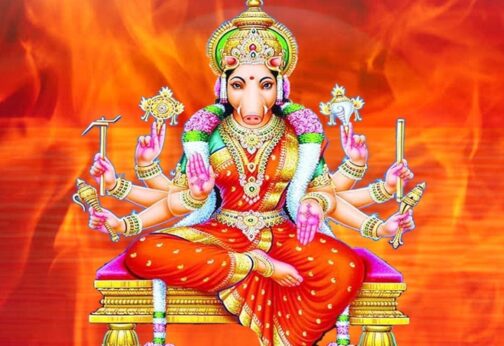 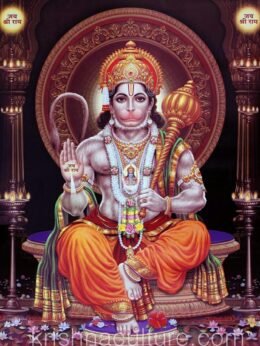 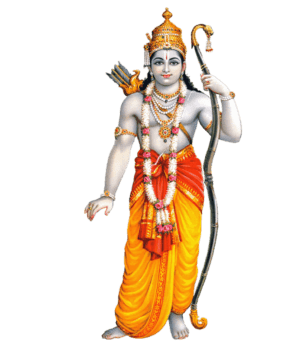