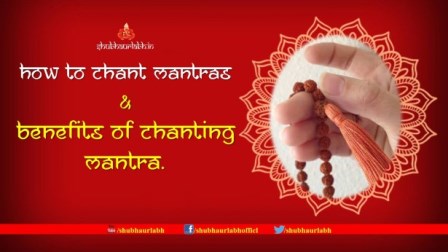 How to Chant Mantras & Benefits of Chanting Mantra

Mantra is a Sanskrit word derived from two words, Man (Manan) and Tra (Trana). Trana means liberation from the worldly ties. Originally originated in the Vedic tradition of India, mantras later become an integral part of the Hindu traditions and later a practice followed within Buddhism, Sikhism and Jainism. Mantras are a powerful combination of words that is believed to reach the deity in the form of sound vibrations. Mantra can be used for self-realization, freedom from worries, fulfilling desires, to bring success, peace and happiness. Chanting mantras is a good spiritual discipline and not a superstition.

How to Chant Mantras

1) The mind should be kept peacefully and should not be distracted.
2) Complete devotion and faith are necessary for chanting mantras.
3) Mantras should be chanted after taking bath, with absolute cleanliness.
4) Quiet places are chosen for chanting mantras.
5) Sitting position is best suited for meditation as well as for chanting.
6) Mantras can be chanted on a daily basis.
7) Mantras should not be used for negative purposes.
8) Veda mantras are to be chanted on the guidance from a guru.
9) The best time is early morning. Even you can do on transition periods such as dawn to sunrise and twilight to sunset.
10) Some people use a rosary of 108 Rudraksha or tulsi (basil) or sandalwood beads mala for chanting mantras.

Chanting of mantras repeatedly in rhythmic tone with ups and downs, create a melodious effect in the body. This effect can be defined as Neuro-linguistic (NLE) + Psycholinguistic effect (PLE). These effects are caused due to the production and spreading of medicinal chemicals in the brain, which give smoothening and curing effect in the body. Also, listening to mantras lowers blood pressure and normalizes heart beat rate, brain wave pattern, adrenalin level and the cholesterol level. Even the doctors advise the people under high tension to listen to music or mantras. Chanting or listening mantras has become an accepted formula like the yoga and Pranayam practices. Chanting mantras has gentle effect on nervous system and helps relax the muscles and also used to reduce stress. 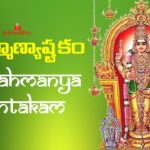 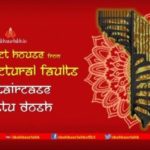 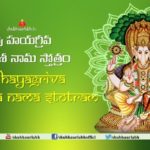 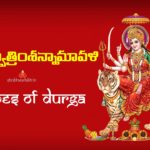 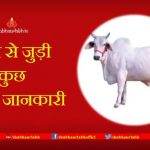 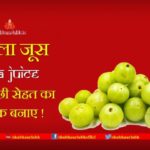 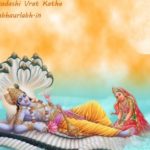 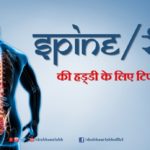 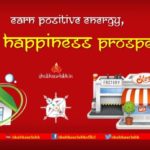 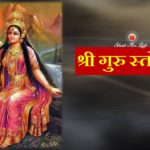 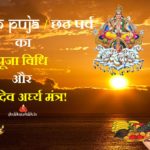 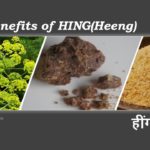 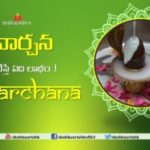 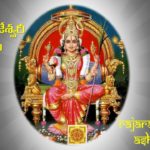 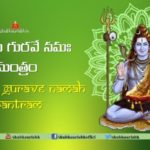 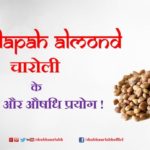 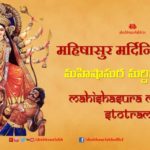 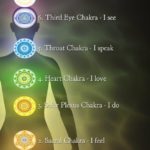 Chakras Are Energy Centers In The Human Body !! 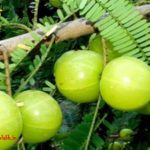